The other day I came across this old photo of me walking the Bibbulmun Track in the mid-1990s. 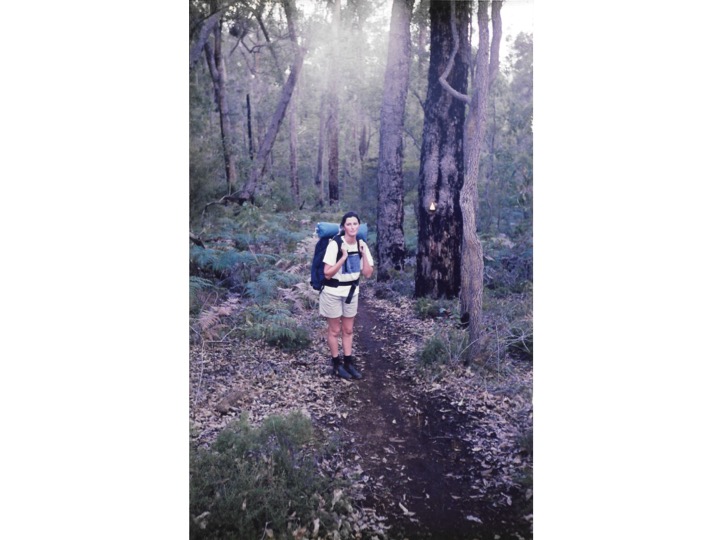 It’s in this part of the world, along this beautiful walking trail, that I set 90 packets of instant noodles.

This is where 15-year-old Joel goes to live, alone, for three months, in a run-down wooden shack. It’s Joel’s time to think about what he’s been up to with his mates back home and what he wants to get up to with his life. Thoughts of his girlfriend torment him, as do weird sounds at night. And there’s an old hermit living not far from him, he discovers, and this old guy has a rifle on his verandah.

The bush is a great place to think. I feel space flooding into my head when I go walking in the bush. This is precious time and I’m always grateful for it.

As for Joel, I guess you’ll need to read the book to see whether he makes the most of his time in the bush … 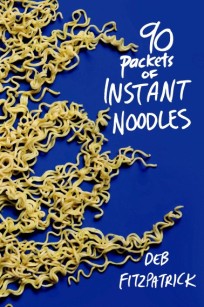