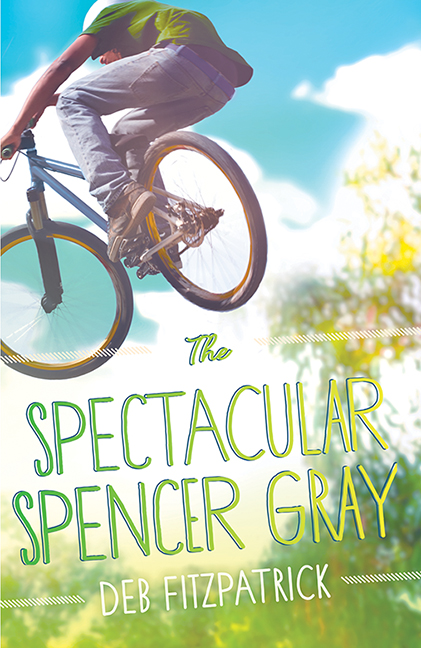 Spencer Gray is just an ordinary kid, but he manages to get into some pretty extraordinary situations.

To survive, Spencer will need to pull off something spectacular. 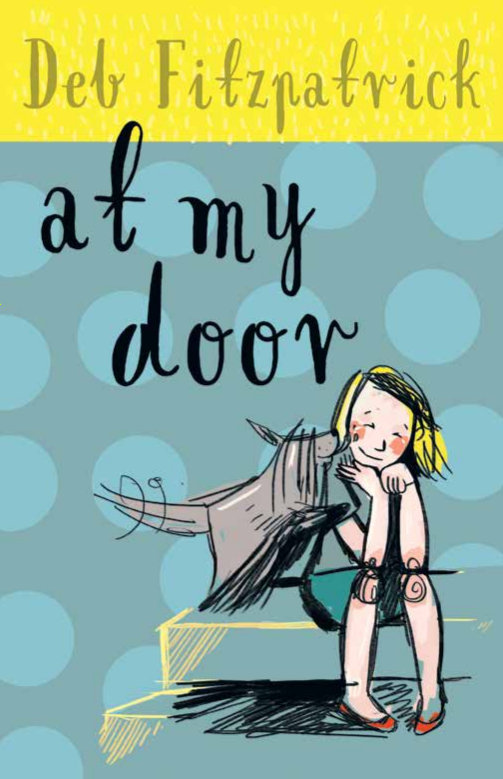 Deliveries usually come in a van. Deliveries are often heavy boxes or oddly shaped padded bags. Deliveries do not come late on a school night. They don’t come in a speeding car. And they don’t cry.

When Poppy Campbell’s dad opens the front door to find a small, very distressed child clinging to a green blanket, the family try their hardest to do the right thing. They make the little girl comfortable, call the police, and look after her while the authorities search for her family. Why has this happened? The cops are called in, nappies bought, old toys dug out, and friendships made. 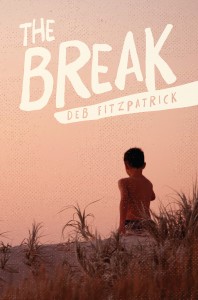 The south-west coast is the kind of place people escape to. Unless you have lived there all your life, in which case, you long to get away.

Rosie and Cray chuck in their city jobs to move to Margaret River while Liza, Ferg and Sam have been there forever, working their lives away on the family farm.

Under pressure from developers, the two families come together in the community’s efforts against unwanted change. But a natural disaster on the coastline they love opens deep wounds, and the true nature of community is revealed. 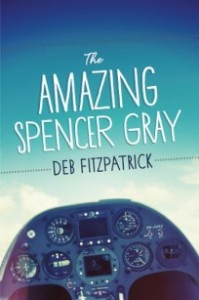 Spencer Gray is twelve — finally old enough to join Dad in his glider. His mates are going to be so jealous!

Going up is awesome.  Spencer can’t believe they’re actually there; can’t believe he and his dad are flying in an aircraft with no engine high above the earth, the paddocks green and yellow squares below them. Crazy.

When disaster strikes the glider mid-flight, Spencer will need to be nothing short of amazing. 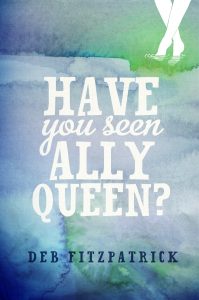 Ally Queen is fifteen, flat-chested and totally trapped in a tiny coastal town where the killer pythons are stale and there are only three types of people: bogans, surfies and spinach-munching hippies. How could her parents have ever thought moving to Melros was a good idea?

With her best friend miles away, and deep-and-meaningfuls only as long a text message, it’s a bad time for Ally to be having a personality crisis. She’s torn between who she is and who she wants to be. No wonder she doesn’t have a boyfriend — unless you count the irritating guy on the school bus who seems to be keen on her.

But first impressions can be deceptive. 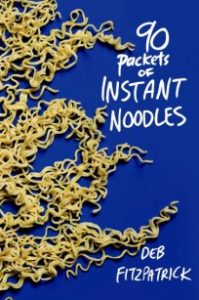 Joel and Craggs are in it together. They drink booze together, they flirt with petty theft together and, when Craggs turns violent, they face the consequences together too.

That’s until Joel’s dad makes a deal with the police. Craggs is off to juvenile detention and Joel to solitary confinement.

Ninety days of fending for himself in a remote bush shack with no music, no mobile, no mates. Miles from anywhere, Joel starts to like his own company, till one day the past tracks him down. Craggs is on his doorstep and he hasn’t changed a bit.